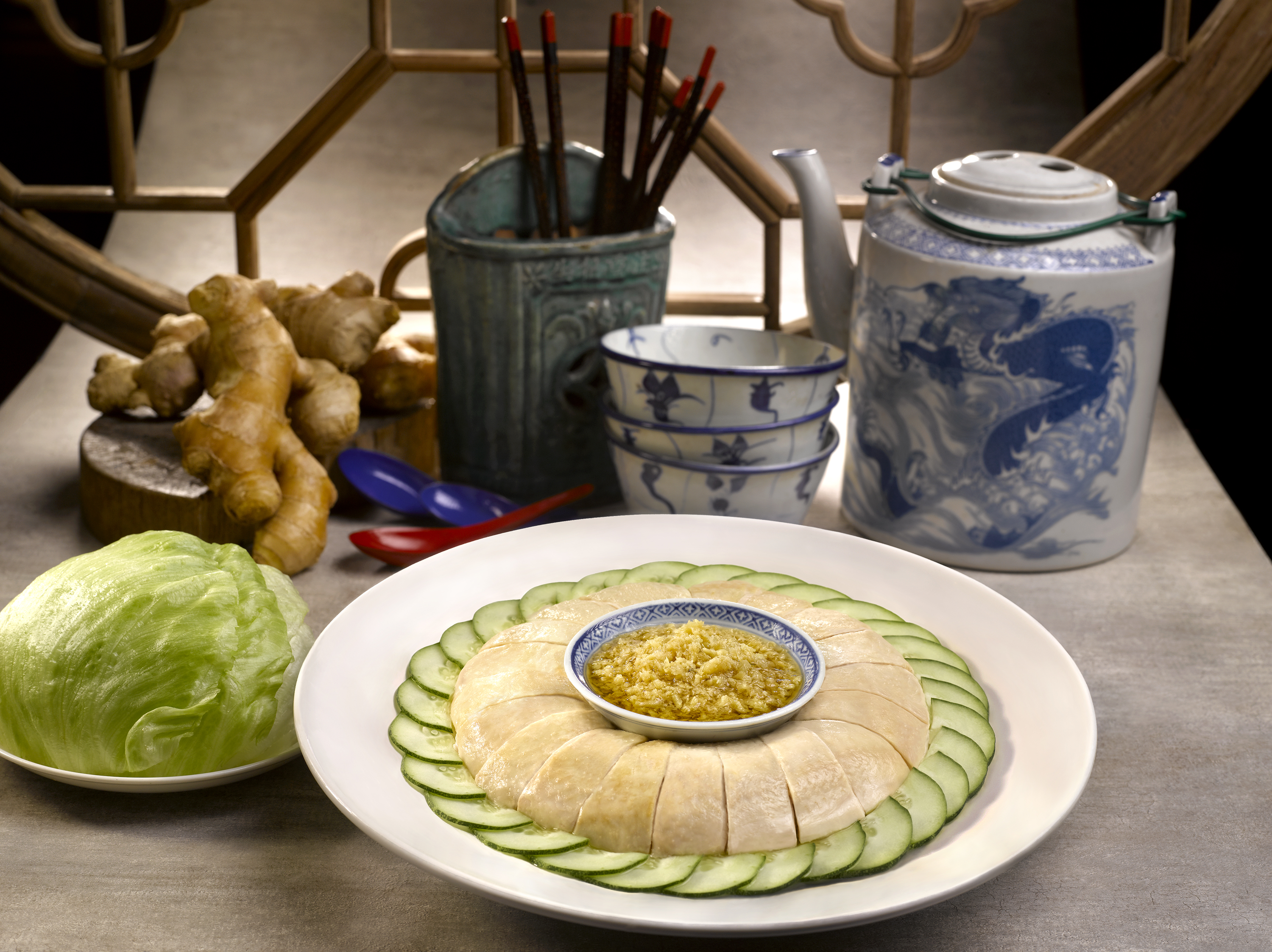 $10 off for Citibank Card Members

Payment must be made with Citibank debit/credit card.

Not valid in conjunction with any other promotion. 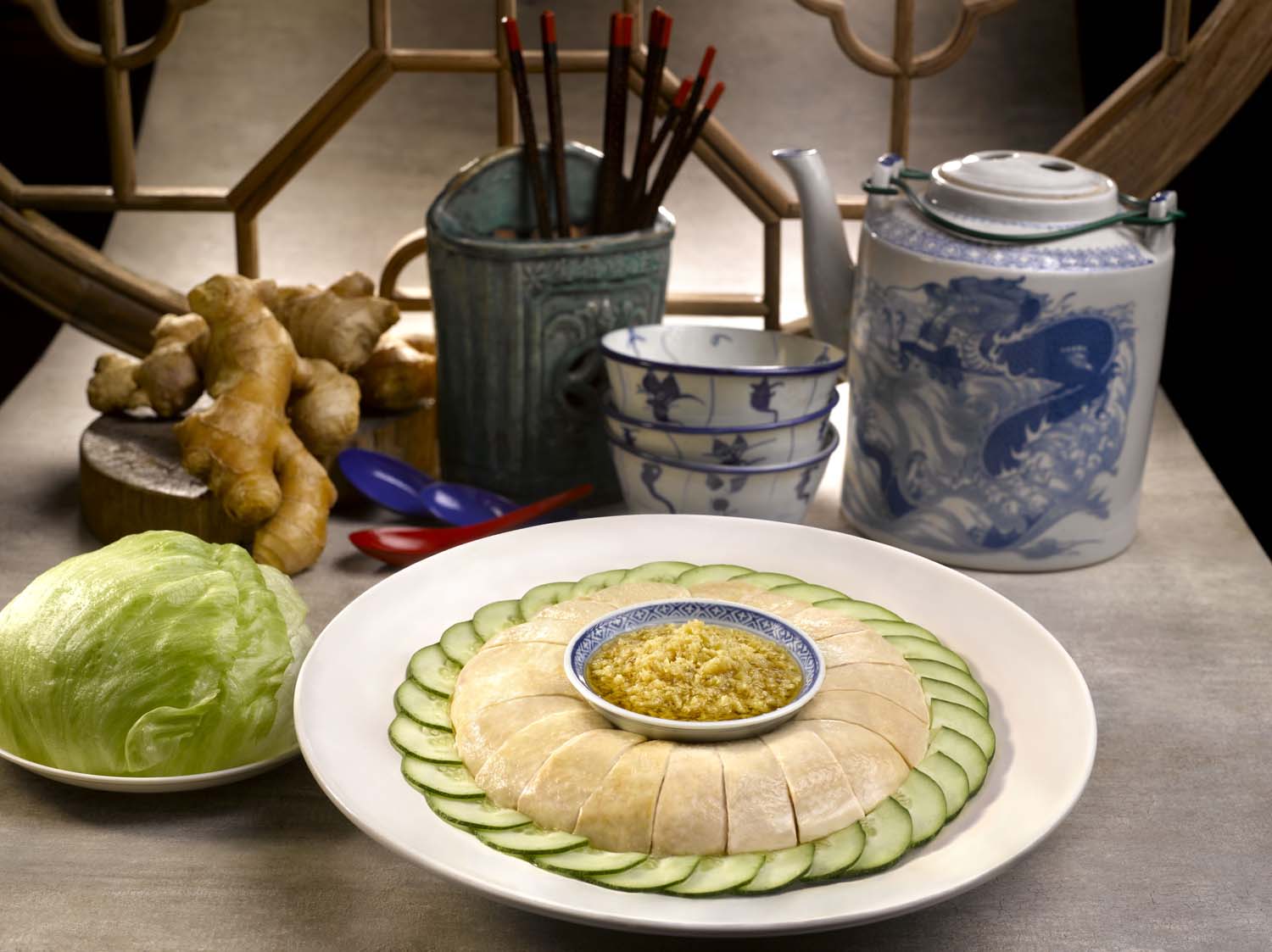